Jeff started singing Garth Brooks’ songs when he first became popular in the 1980’s.  Many of Jeff’s fans told him that he sounded so much like Garth Brooks that he should do a Garth Brooks Tribute show.  In the past year, Jeff decided the time had come. He had always been a huge fan of Garth’s and now he has chosen Garth Brooks’ biggest hits to create an amazing tribute show.  Putting together a great light show to accompany it was the finishing touch. Jeff’s show is a wonderful tribute to Garth Brooks.

Jeff Gordon is a charismatic entertainer that captivates audiences. He was nominated for Male Vocalist of the Year in Texas in 2016, 2018 and 2019.  He is a Nashville recording artist with his own original CD, “Fearless Heart”, that has been heard around the world on more than 250 radio stations.  For 18 years he was based out of Branson, performing in several theaters including Branson Mall Center Stage, Historic Owen Theatre and Branson Hot Hits Theatre.

Some of the highlights of his career were opening for Daryle Singletary (I Ain’t Never Had Too Much Fun), Johnny Rodriguez (Riding My Thumb To Mexico) and Tommy Cash, brother of Johnny Cash.  Jeff has won Elvis competitions and has placed in several. 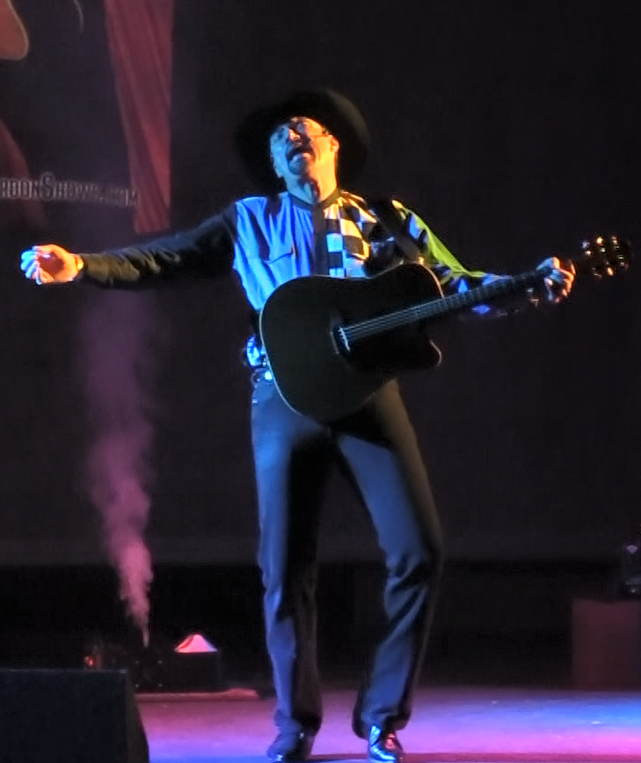 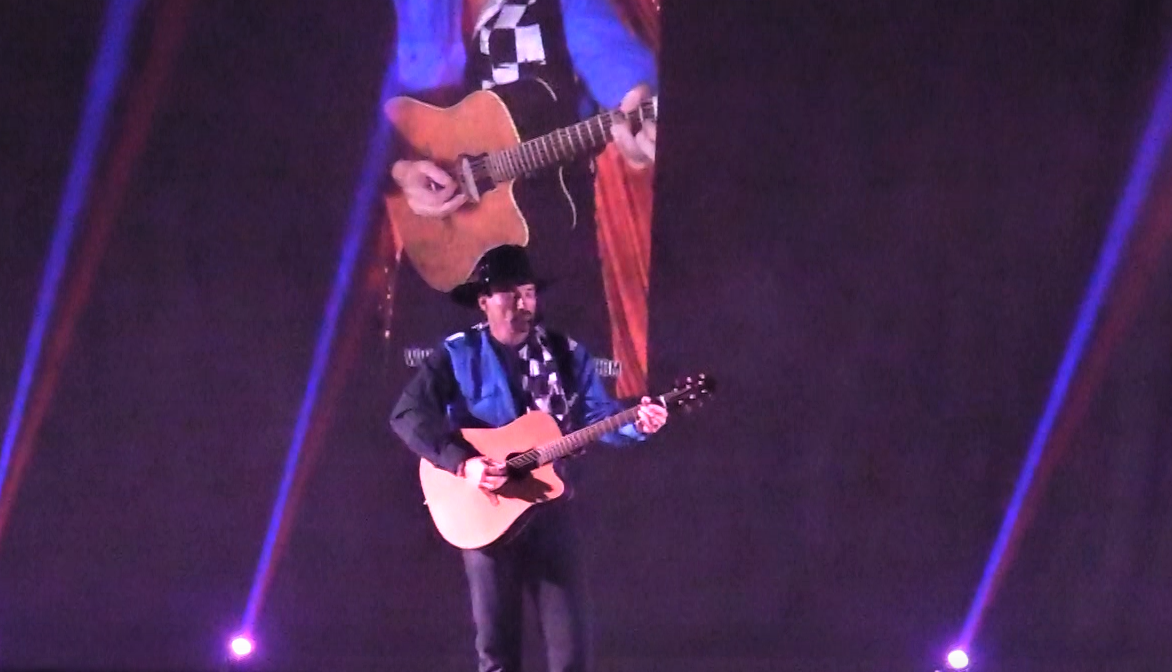 WOWWW What a voice. Hope to get to see you all again.
Bobbi Shrader