Jeff’s love of music began when he received a guitar for Christmas when he was eight. At fourteen, his stepfather taught him how to play several different instruments including the drums, and introduced him into his gospel band. This was his first debut as an entertainer. Jeff recalls playing the drums and that wasn’t so bad but…his stepfather wanted him to start singing! That had him scared to death – but look where it led to!

As he was growing up, Jeff’s favorite artists were Marty Robbins, Elvis Presley and Tom Jones but that didn’t stop him from venturing into rock, country, the oldies, a little blues, jazz, and of course, gospel  music.

In the 1990’s, he formed a band called “Jeff Gordon and the White River Band.”  They played a variety of music in Illinois, Missouri and Arkansas for 2 1/2 years. They performed in clubs, fairs, festivals, private parties and special events. Eventually the band dissolved with each member doing their own thing but Jeff’s love of music continued with him going on to perform as a solo act. 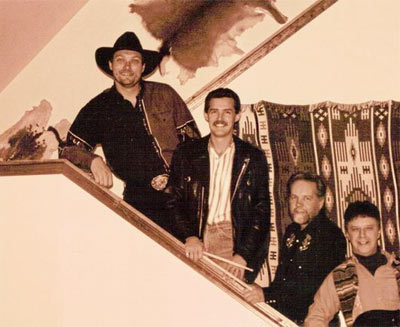 He has a wide vocal range which allows him to sing songs from many different types of artists: Conway Twitty, George Jones, Gene Watson, Marty Robbins, George Strait, Garth Brooks, Dean Martin, Frank Sinatra, Tom Jones, Elvis, the Big Bopper, Buddy Holly, Chubby Checker, Roy Orbison and even Louie Armstrong are just of few of the many artists that he does.  He also includes a few of his own originals. When Jeff does his Elvis Tribute Show, lots of people have said that they saw Elvis in Concert and it brings back great memories because it’s like having Elvis right there with them again. 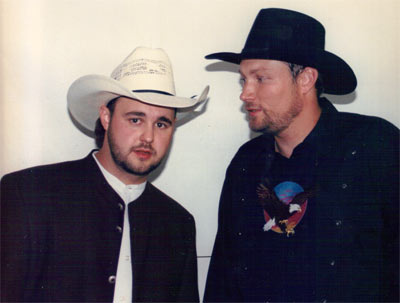 Jeff has been an opening act for Daryle Singletary , Tommy Cash and Johnny Rodriguez. Over the years he has performed at numerous venues, including fairs, festivals, corporate parties, private parties, bars and clubs, stage shows, Oprys, dinner theatres. He has also done major production shows such as First Night, Branson Centerstage, Benefits, Trade Shows, VFWs, American Legions, Elks, and Moose Lodges. He has been on TV, singing and being interviewed on Ray King’s Country Music Showcase. 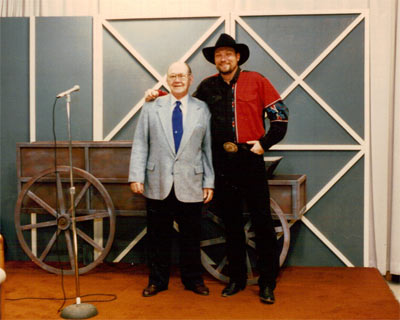 With Jeff’s versatility, he can tailor the music to accommodate any venue, doing rock, country or standards with various combinations.  He is a full time professional and is totally mobile so he is able to perform throughout the country.

Currently Jeff has been entertaining in Texas, Florida and Arizona in the winter months. In the summer he performs throughout the mid west, from Wisconsin to South Dakota and going south.